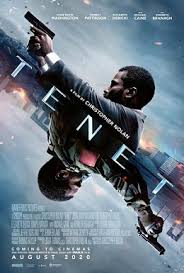 It has been a while since I have last written an assay in English. Having heard from my non-Turkish speaking friends let me attempt to indulge into a very deep discussion “TENET”.

First of all it is no wonder that Christopher Nolan took more than 3 years to write the scripts. It is extremely complicated to visualise the science behind the story. Actually the film is not intended to be overlapping with physics precisely anyway. Yet contribution of Prof. Kip Thorne who was awarded Nobel Prize in physics in 2017 is worth attribution.

By the way if you have not watched the film you may choose not to read any further.

One, why would the future declares war to the past and if so by destroying the past wouldn’t you be also eliminating your future present? What a difficult problem to handle to be reflected to the screen. The answer may sound simple if the past is planning to wipe out the world then as a consequence the future is also eradicated. Therefore future operative in our case the protagonist returns to the past to extinguish the annihilation. The film is not based on time travel so further technology is needed to proceed to the past.

Two, Thermodynamics law number 2 states that energy flows from order to disorder, and as time proceeds forward, randomness, disorderness “entropy” expands. True for all objects including the universe. The arrow of entropy has the same direction as the arrow of time. I have written about entropy in my previous article.

Thus a machine is needed to reverse entropy which in turn reverses the time flow. In the film such an apparatus is invented a turnstile, which enables materials including humans to be inverted thus bursting backward in time. Wonderful scenes worth watching as events take place simultaneously both in forward and backward directions.

“temporal pincer” witnessing a situation from both forward and backward time perspective is directed to extinguish the Catastrophe. In the meantime background assembly of a nuclear meltdown weapon is about to be completed link to an elaborate algorithm. Future teams launch a concurrent campaign against the forces who are about to devastate the world.

What a wonderful entangled conception. My great appreciation goes to all the team. 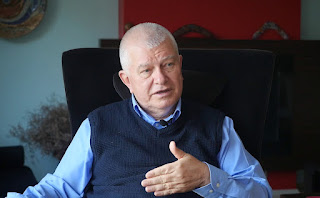 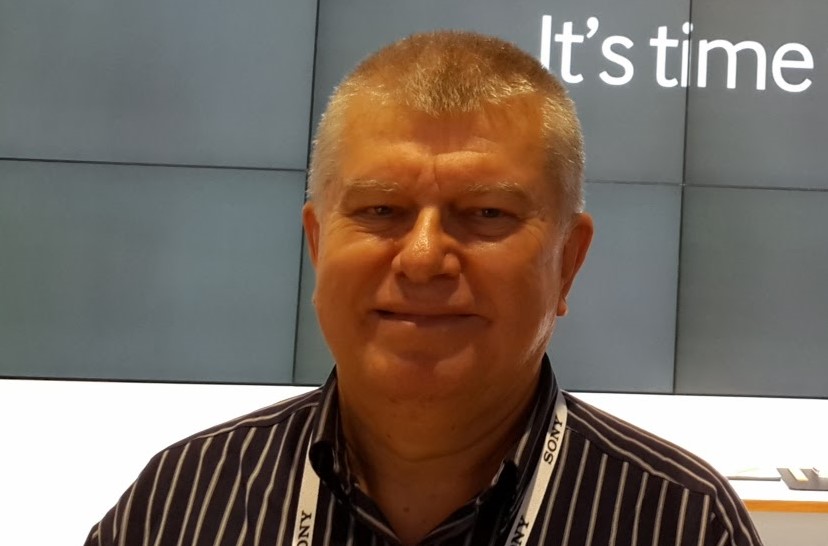